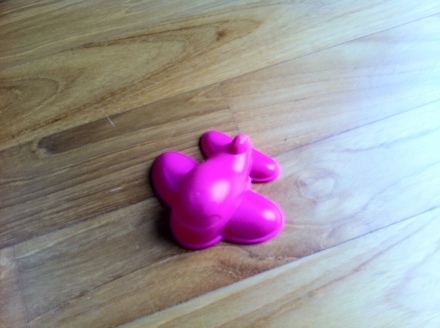 My eldest daughter P loves to fly. (Would’ve fooled me). Still, she is always asking to take a plane. Seriously again and again and again. It gets annoying, mostly because I want to respond:

Yes well if we had more money we would take planes a lot! But we don’t so please stop reminding me.

But I am currently able to refrain from drinking during the day so instead I calmly answer:

This means “Soon Darling, soon we will take a plane. I promise”. This borders dangerously on promises I might not be able to keep but I guess I like living on the edge.

I tried changing the conversation by asking her to where we should fly. I expected to hear something along the lines to Yaya’s or to Michel’s château. Instead she responds:

We will take a plane to Monday!

Uhm… Ok. I was stumped there for a second. I quickly realized that I wasn’t able to explain why that wasn’t possible in French or English. So you know what they say: “If you can’t beat them, join them!” 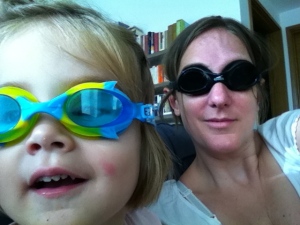 Sweetie, Papa would rather take a plane to Friday.

4 thoughts on “Quick Post: We Will Take a Plane to Monday!”