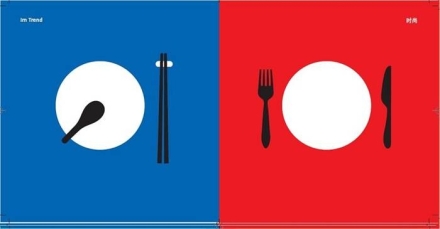 Disclaimer: Viewers beware. Link to article also features graphic video of incident. You can stop the video in order to read article if needed.

A few days ago, a toddler was struck by two vehicles on a road in China and eventually died because no one stopped to help.

My initial reaction? Total shock followed by immediate outrage coupled with an attitude of “this would never happen where I come from.” It would seem from at least one article in the Washington Post that I wasn’t the only one thinking this was a cultural issue. A case where an American woman jumped to rescue a drowning Chinese woman was cited as proof that Westerners aren’t so selfish and interested only in their own success. (Unless of course they are part of the 1%. Viva OccupyWallStreet!)

Not only could this happen at “home”, it has. I am using “home” here to denote my cultural background in a broad sense. I am a Westerner albeit living in South East Asia. I can’t help but spend time comparing East vs. West: why do they keep their kids up so late? How can they treat their helpers that way? Why can’t kids in the West respect their elders? Why is the East so much more welcoming of children?